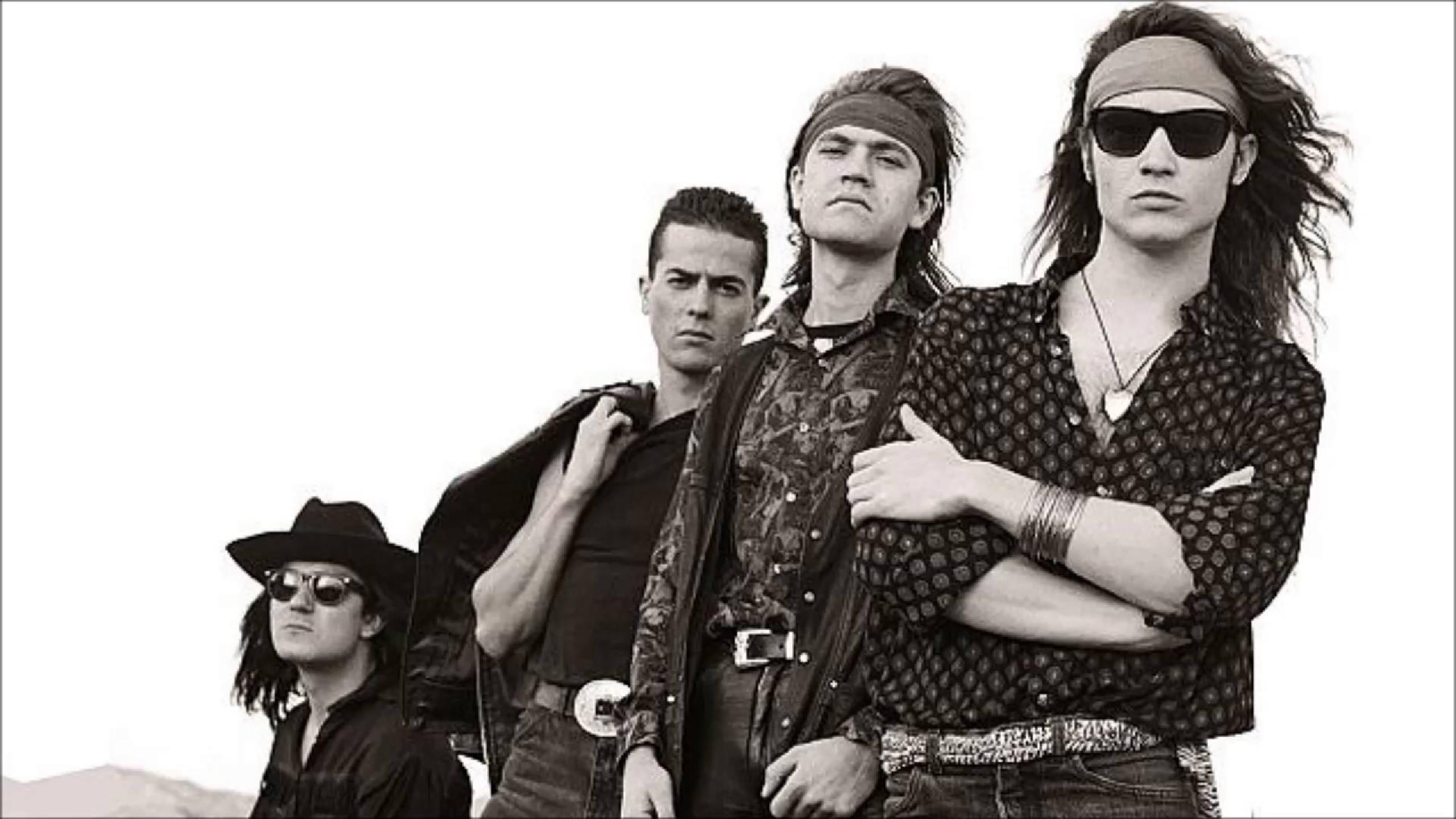 The amazing girls over at beautiful-basque-country tagged me in a music tag game two weeks ago. I have been busy so I apologize for taking a bit to follow (and doing it here instead of over at my other blog).

The reason I want to do it here is because I think it’s a good chance to merge it with another post I have been meaning to do, recommending some Spanish groups and songs I think you all might like. So instead of doing the proper shuffle process, I will make my own music selection. I hope none of you mind – plus I’m tend to side on the classics, so you may discover some old gems 😉

I can’t help but begin with Héroes, my favourite band ever, and one of the most successful rock ensembles of Spanish music. This particular song is heavily influenced by eastern styles and paints a beautiful picture on love and fate.

La Oreja has been one of the top pop bands of Spain since their debut 15 years ago. You could blindly choose any of their songs and it would be good. This is just their latest single, because as I said, any of them are great.

Also check out: another two rock anthems, Muñeca de trapo (lyrics), on falling silent in front of your crush; and Dulce locura (lyrics), on breakup mementos.

Mecano was THE band of the 80s in Spain, “bigger than Jesus” level. You can’t talk 80s and not talk Mecano. This song speaking of a gypsy deal with the moon was versioned into Italian and ever got a metal cover.

This band rocked, but unfortunately the two members had a big fight and broke the band after three albums. Still, I liked them, so here they are in hopes you do too. This pop track talks about being addicted to someone and not being able to let to.

El Canto del Loco was a staple of radio play for the better part of the naughts and, as much as you’d like to blame the handsome singer for it, they actually made some catchy songs. This one is about being denied entrance to a bar (we’ve all been through it).

Also check out: Una foto en blanco y negro (lyrics), or La madre de José (lyrics), about getting laid with the mother of your friend (!).

Awesome rock band from Zaragoza, Amaral probably has the more relatable, deep songs of this list. The song I’m highlighting, about craving the live life to its fullest but feeling trapped and alone, is one you’ll find yourself singing loud to chase away your demons.

Also check out: Moriría por vos (lyrics), a ballad to a perfect night in good company; and Marta, Sebas, Guille y los demás (lyrics), on how life takes groups apart and pushes each of us down a different road.

The first album of Estopa sold like hot cakes, and I could have picked any of those rumba tracks for this position. I’m going with this fun ode to a sexy skirt, probably the most famous of them.

Also check out: Como Camarón (lyrics) and Cacho a cacho (lyrics), a song about driving on drugs, a staple of driving casettes everywhere.

Folk metal had never been so big until Mägo entered the stage. For many youngsters, it was their first contact with metal, even before Metallica or Iron Maiden. They’re not as prevalent now, but still producing quality. This anthem is dedicated to my homeland of Galiza after the Prestige oil spill.

This leftwing ska group is to blame for thousands of teenagers growing up singing revolutionary slogans, and is still a surefire way to make any twenty-something raise their fists for injustice in the world. Listen to this track on kids being used as soldiers.

Also check out: Vergüenza (lyrics), on bullfighting; and Cannabis (lyrics), their biggest hit.

Let’s get folky again. Celtas produced some good hits on the 90s that are still a safe bet on any party. This tale of a man writing a letter to an old childhood friend will make you reflect on how fast life goes.

And that’s it for now. I pass the game on to you all: what are your favourite songs from Spanish bands?

(PS. Psst, remember you can ask me about any lyrics you don’t understand!)