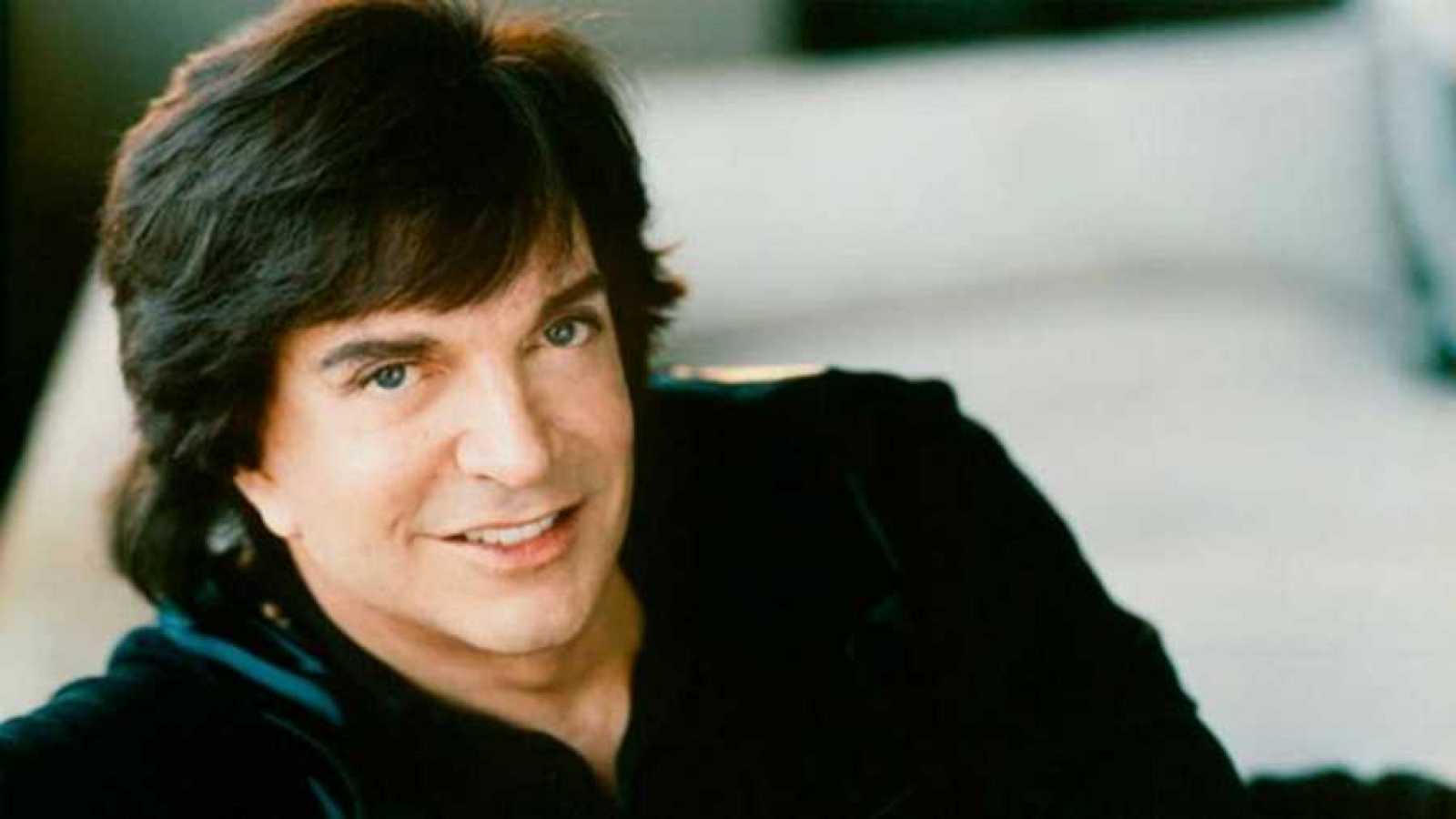 This word combos with the one I taught you last time, and at the end of the post you’ll see why.

In its common meaning, a mazo can be a wooden mace (like the one a judge wields) or a deck of cards (like baraja, but I won’t get into the nuances).

Today though, I’ll show you the colloquial uses for mazo, which are very simple: it can be used as a replacement for muy or mucho.

No soporto a Juan, es mazo arrogante.
I can’t stand Juan, he’s quite an arrogant.

Me cuesta mazo levantarme los sábados.
I have a very hard time waking up on Saturdays.

The tendency to use mazo increases with the presence of other slang words in the sentence:

No me hables, que vengo mazo cabreado.
Don’t talk to me, I am quite pissed off.

No puedo quedar este finde, tengo mazo curro.
I can’t meet this weekend, I have a lot of work.

Seeing it written so formally (with caps and punctuation and so) feels a bit weird even for me, since it is a word that is used in spoken colloquial but not really in print yet besides friendly IM chatting.

But it is a known word, and here’s the proof. Some years ago, passé singer Camilo Sesto wanted to cause some impact to get some new fans and prove he was still hip. So he wrote a song called “Mola mazo”, a young expression that you now know means something like “pretty cool”. Seeing such an aged singer (he was almost 50) saying that kind of stuff caused the virality he expected and now here I am, passing the meme on to you. Here’s the song, enjoy!